The TCCIA Investment PLC (TICL) was incorporated on November 9, 1999, under Certificate of Registration No. 38280. It is a public limited liability Company established under the sponsorship of, and pro-actively promoted by the Tanzania Chamber of Commerce, Industry and Agriculture (TCCIA) in an effort to expand its financing sources.

TCCIA floated the company as an internal Initial Public Offering (IPO) restricted only to the Chamber, its regional branches and its individual members. The Local Authorities Pension Fund (LAPF) also participated as a specially invited institutional investor.

The outcome of the restricted IPO was that the Chamber and its affiliate offices upcountry together ended up owning 1.2 per cent of the Company, meaning that the TCCIA does not really “own” TCCIA Investment PLC, or even “control” it. However, thanks to its formation and the Chamber’s persistent efforts, the Company was shortlisted by the government to participate in the privatisation of NMB as a member of the founder Consortium.

Using as its seed-capital, the relatively meagre NMB shares it bought as the junior most member of the Consortium, TCCIA Investment PLC has since grown to become a multi-billion investment company wholly owned by Tanzanians.

In addition, the Company was mandated, and is regulated by the Capital Markets and Securities Authority (CMSA) to operate as a Collective Investment Scheme in the category of Closed-Ended Investment Company (CEIC). This framework enables the Company — subject to obtaining specific approval from the CMSA — to raise additional funds from the public by way of a Rights Issue or a Public Offer for the purpose of strengthening its capital base to finance new business and investment lines.

The Company was incorporated in November 1999 and commenced business operations in January 2005. It operates as a collective investment vehicle through which the TCCIA members were able to pool their financial resources for the purpose of buying shares in public enterprises that were being privatized following the government’s decision to disengage in the ownership and management of business entities.

To avoid co-mingling financial assets and physical assets, TCCIA Investment PLC decided to concentrate on investing in shares belonging to companies listed and actively traded on the Dar-es-Salaam Stock Exchange. This means that its worth can be objectively determined at any point in time by just referring to the value of the underlying portfolio.

By December 31, 2015, the total number of shareholders was 2,493, of which the LAPF Pensions Fund (LAPF) was the largest with just under 40 per cent of the stock. The remaining shareholders are mostly individuals and a few companies operating small and medium businesses. 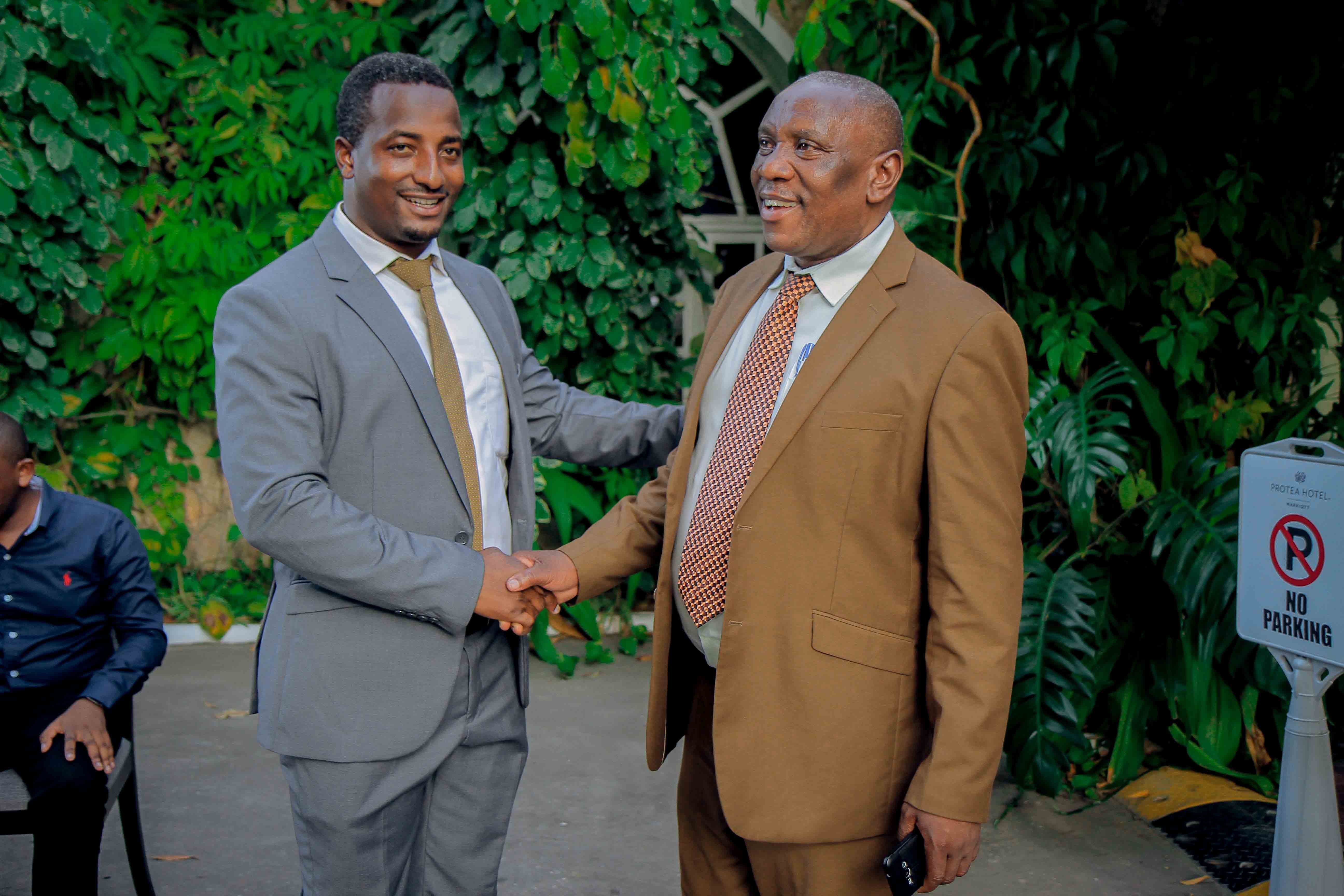 Establishment and Functions of the Company

TCCIA Investment PLC (DSE:TICL), TCCIA Investment Company Limited [TICL] is a public limited liability company that was established by shareholders to expand financing sources to participate meaningfully in the ownership and control of the Tanzanian economy. The Company launched public sale of its shares on the Dar es Salaam Stock Exchange (DSE) in March 2018. It is, therefore, regulated and supervised by the Capital Markets and Securities Authority (CMSA).

The mandate of the Company is reflected in its main functions as per Company MEMARTS which is to mobilize and channel financial resources from its shareholders into viable investments. The investments are divided into two major categories: Short-term and long-term investments.